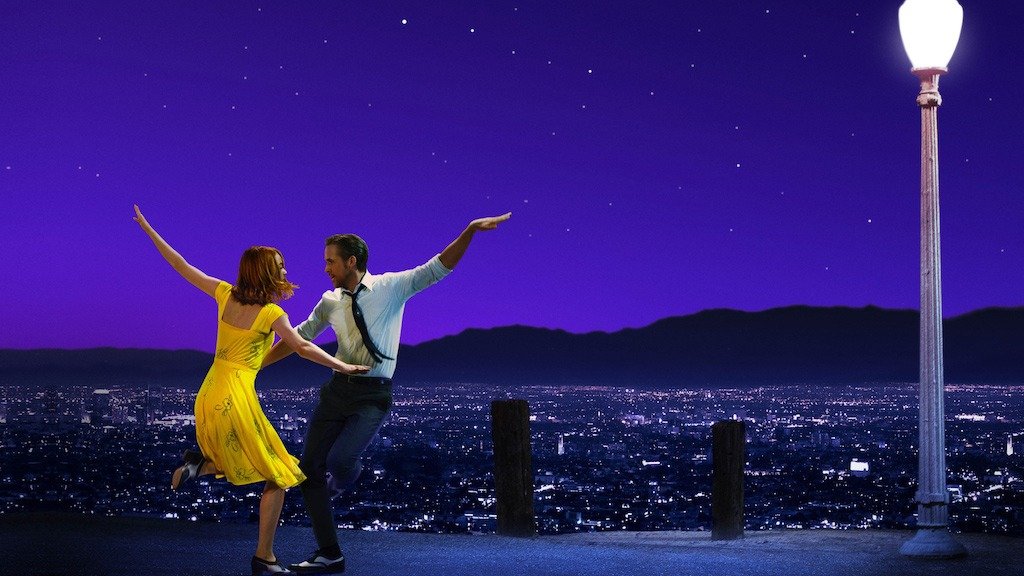 I resisted watching La La Land until just recently, not for any particular reason but because it was lower on the priority list than other films I’d heard more great things about like Sing, Lion and Moonlight.

I Preferred Its Contemporaries Lion and Moonlight

Finally, I sat down to satisfy my curiosity around La La Land, my mistake was in doing so right after watching Lion. The Aussie film based on a true story was one that moved me so emotionally that it was a tough one to follow and La La Land felt so underwhelming in comparison.

Admittedly, I don’t care for Emma Stone at all after her decision to play someone who is part Japanese in Aloha, and her starring in a musical where there were hundreds more suitable actresses who could actually sing and dance was another move that I can’t stop rolling my eyes at.

News also just emerged that despite the studio’s persistent claims that no dance doubles were used, some of the doubles came forward to reveal that they were used during the scene at the Griffith Observatory, which was then confirmed by Lionsgate in a statement released earlier this week.

I decided to give the film another go without the bias of having first watched the incredible Lion and now Moonlight movies. It wasn’t really so impactful and definitely nowhere near the musical classics it aspires to, but it’s still entertaining to watch.

A pair of struggling artists – one an aspiring actress and the other a jazz pianist – and their love story. The ending was bittersweet and not what I expected, but appreciated. It was a different kind of love story told beautifully and my favourite scenes were at the beginning and at the end.

The Original Score and Soundtrack

The music in this film is highly deserving of its numerous awards, including the Academy Awards for Best Original Score and Best Original Song (“City of Stars”). The visual is magical and Gosling is charming, but for me, Stone is mediocre and sometimes awkward.

Shot on 35mm film, the effort that went into capturing and showcasing the natural beauty of Los Angeles’s multi-faceted sunsets and landscapes in La La Land is impressive, though the dance sequences aren’t (bar the opening scene with dozens of singers and dancers).

As each scene was filmed in one take, it did give a nice nostalgic feel to the 1920s classic style of Fred Astaire and Ginger Rogers dance numbers. As a dancer, I love seeing smooth, uninterrupted visuals of performances, which is how they’re meant to be appreciated as that’s how they’re usually created – to tell a story through fluid movement.

He also took tap dance classes but what was really astounding was realising he had only learnt to play the jazz piano sets in about four months and didn’t use any hand doubles. That sort of commitment to one’s craft for a role is commendable, although the sound was actually played by a professional pianist and layered on top of Gosling’s movements in the movie.

To summarise, I would still recommend this movie and find myself listening to the soundtrack every now and then. Enjoy. 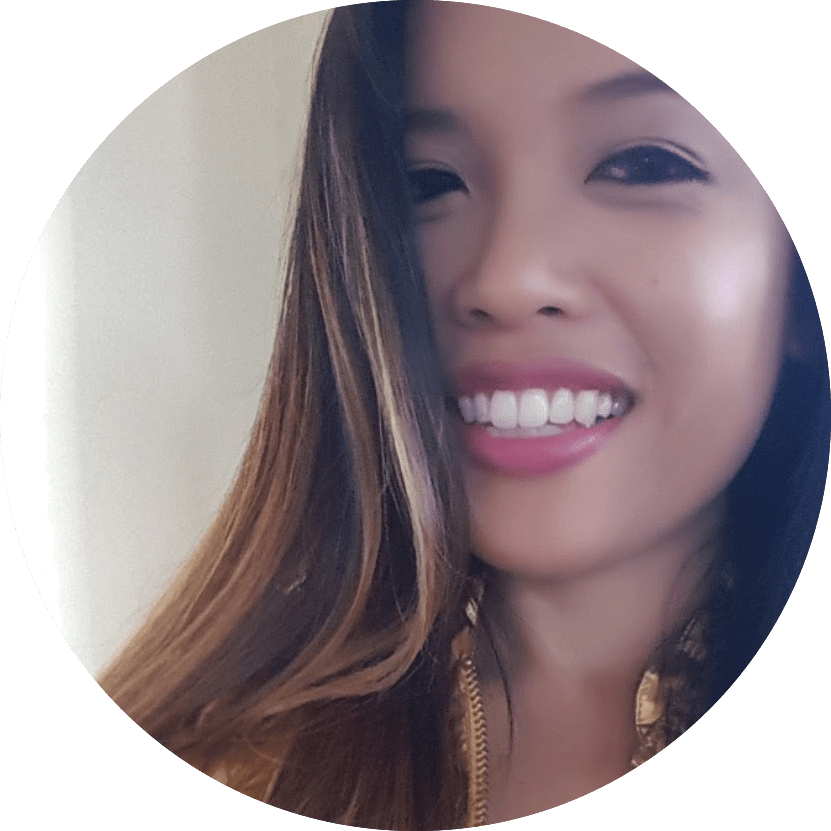 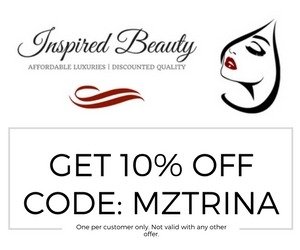 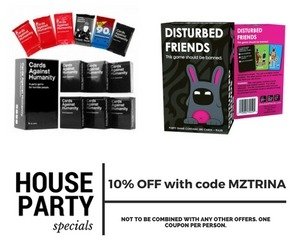